Moving a long term facilities plan from vision to reality

At the same time the LTFM projects were being kicked off, Roseville Area Schools long term facility vision was also funded when the community voted to pass the referendum. The referendum approved, as stated in the ballot, “building bonds in an amount not to exceed $144,000,000 to provide funds for the repair, upgrade, and construction of improvements and additions to various school sites and facilities districtwide, including without limitation improving safety and security, addressing aging buildings, adding space to accommodate increasing student enrollment, updating learning spaces, and enhancing community resources.”

KFI Engineers were brought on-board as the Mechanical, Electrical and Plumbing (MEP) Consultants and Commissioning Agents for the District to bring all these projects to life.

With design phases now complete, Roseville Area Schools are seeing the changes in their buildings through construction. Major construction is complete on Little Canada, Brimhall, Central Park, and Edgerton Elementary Schools, as well as the Science Addition at Roseville Area High School (RAHS). Faculty and students are enjoying their new additions and renovated spaces.

Roseville Area Middle School (RAMS), RAHS autoshop, Parkview, Harambee, Falcon Heights, and Emmet D. Williams (EDW) Elementary School’s are currently in construction. Most will wrap-up in time for the start of school in the fall of 2020, with RAHS auditorium complete in 2021.

Construction is about to start on the new Fairview Education Center, and will be occupied starting Fall 2021. 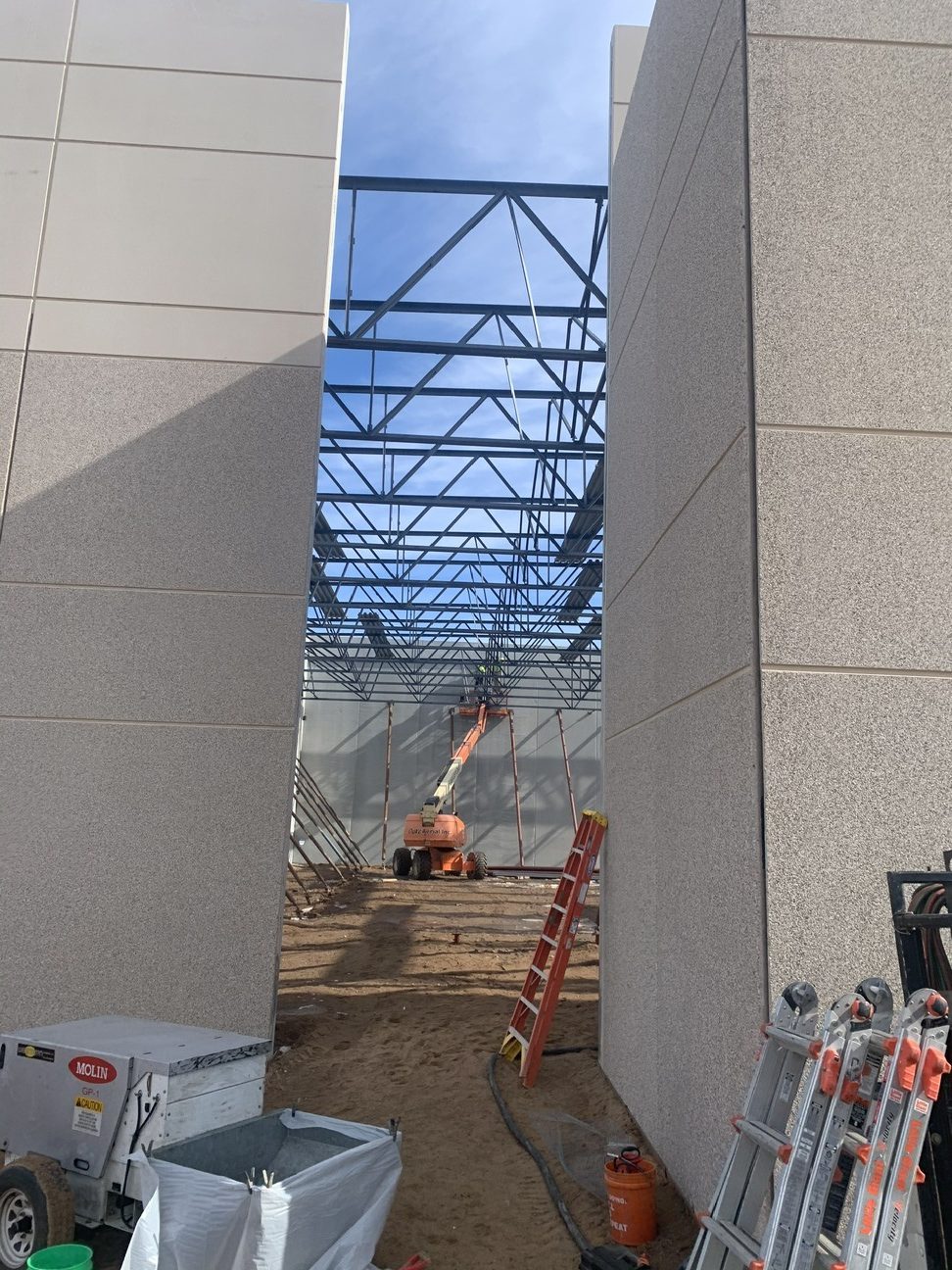 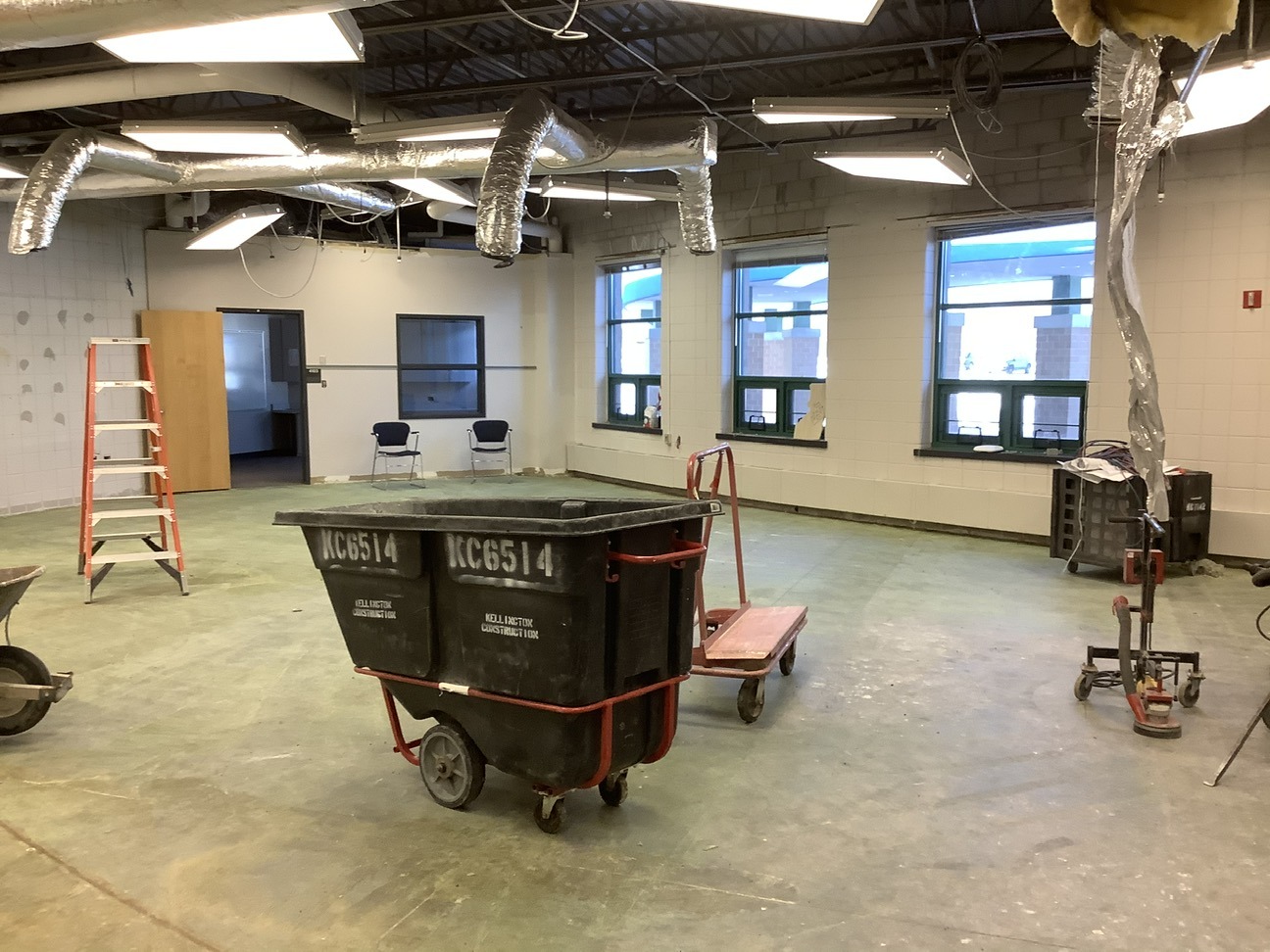 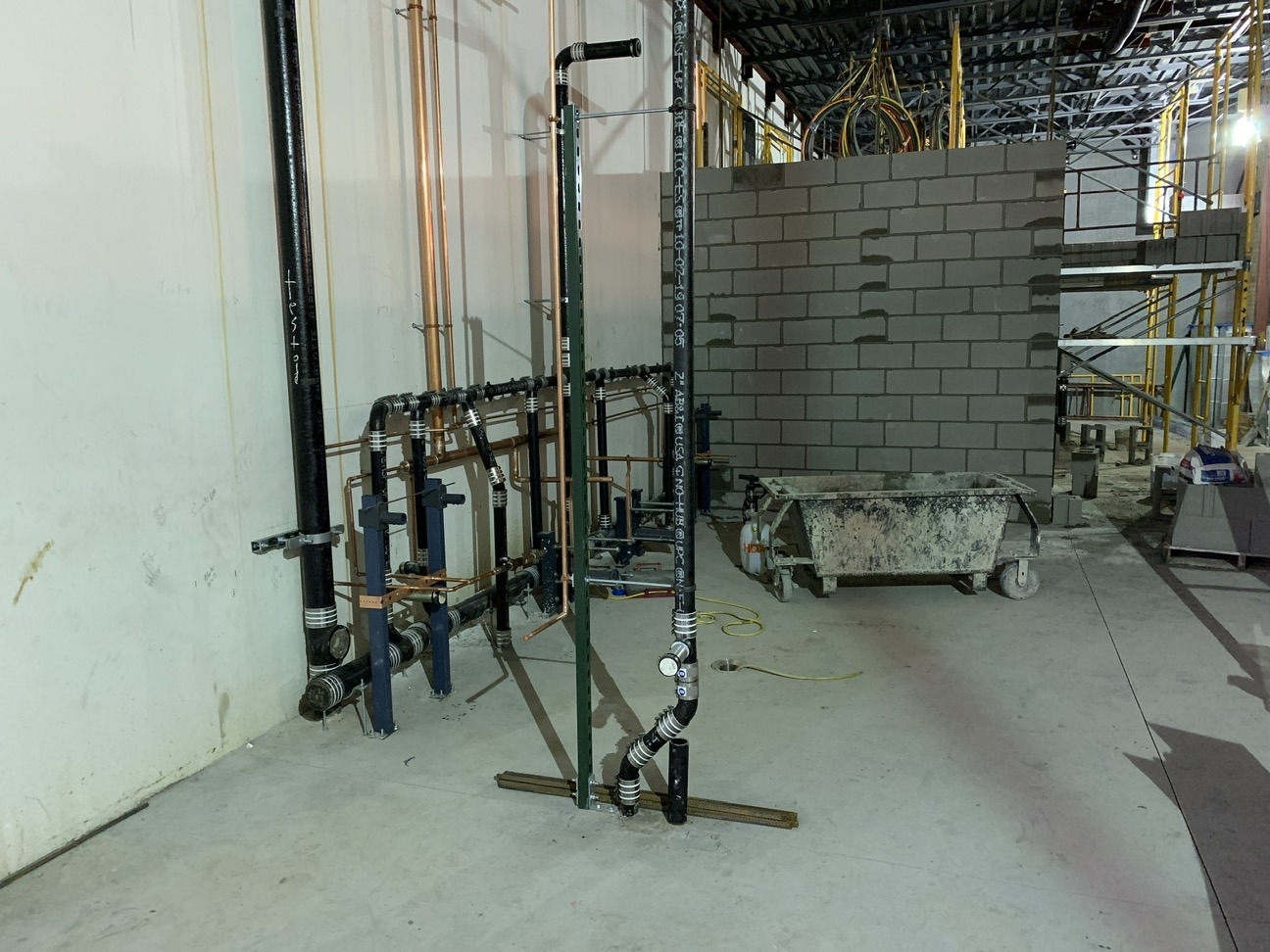 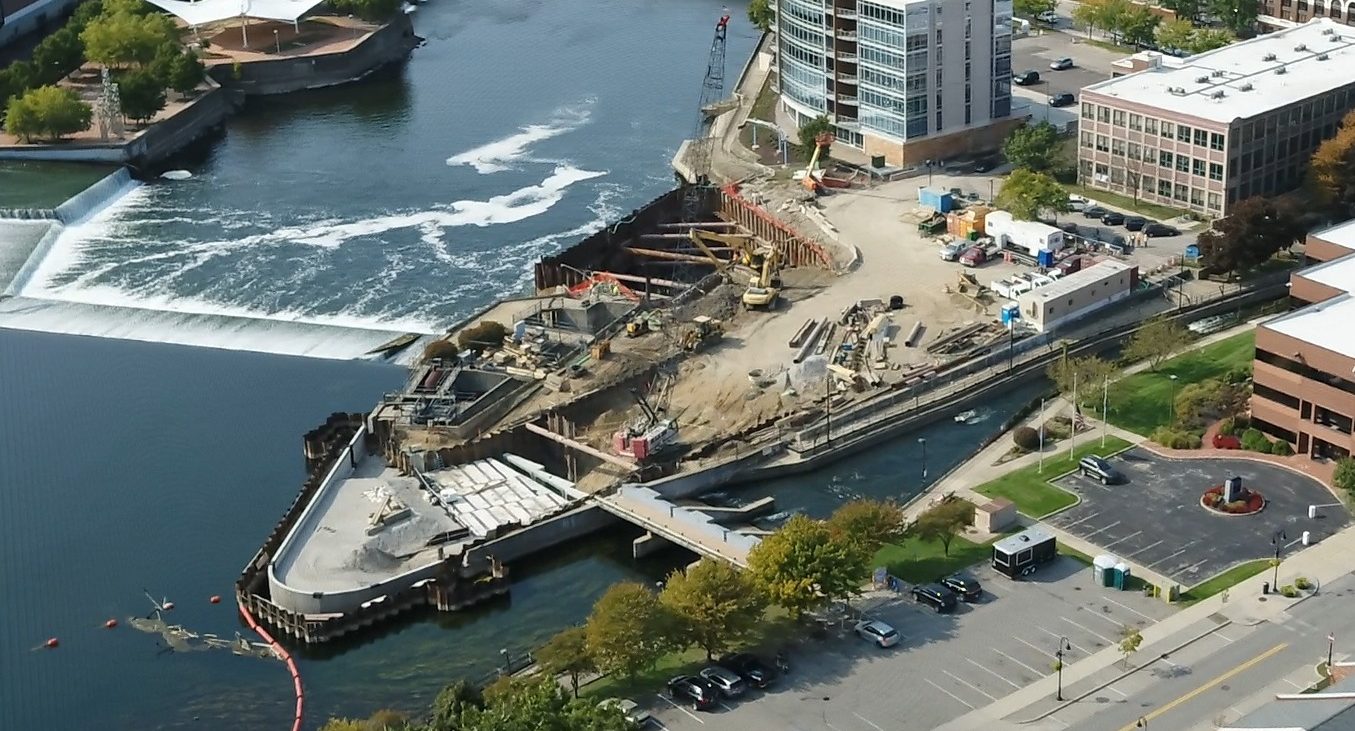