May 2022 marked the completion of yet another step forward on the path to net zero for the University of Notre Dame.  The new 2.5 MW hydroelectric facility is expected to generate 7% of the campus’s electricity. This plant will be entirely covered by a new city park and education station illustrating the history of power generation on the St. Joseph River and its importance to the industry of South Bend, IN. The project is believed to be the first in the nation to deploy a new, ‘bulb’-type turbine developed by Voith Hydro, a leading manufacturer of underwater power generation machinery.

In September the University held a dedication ceremony for the new facility, adding to its ever-growing list of sustainability projects as part of its Catholic mission, and fulfilling the Pope’s encyclical on climate change. 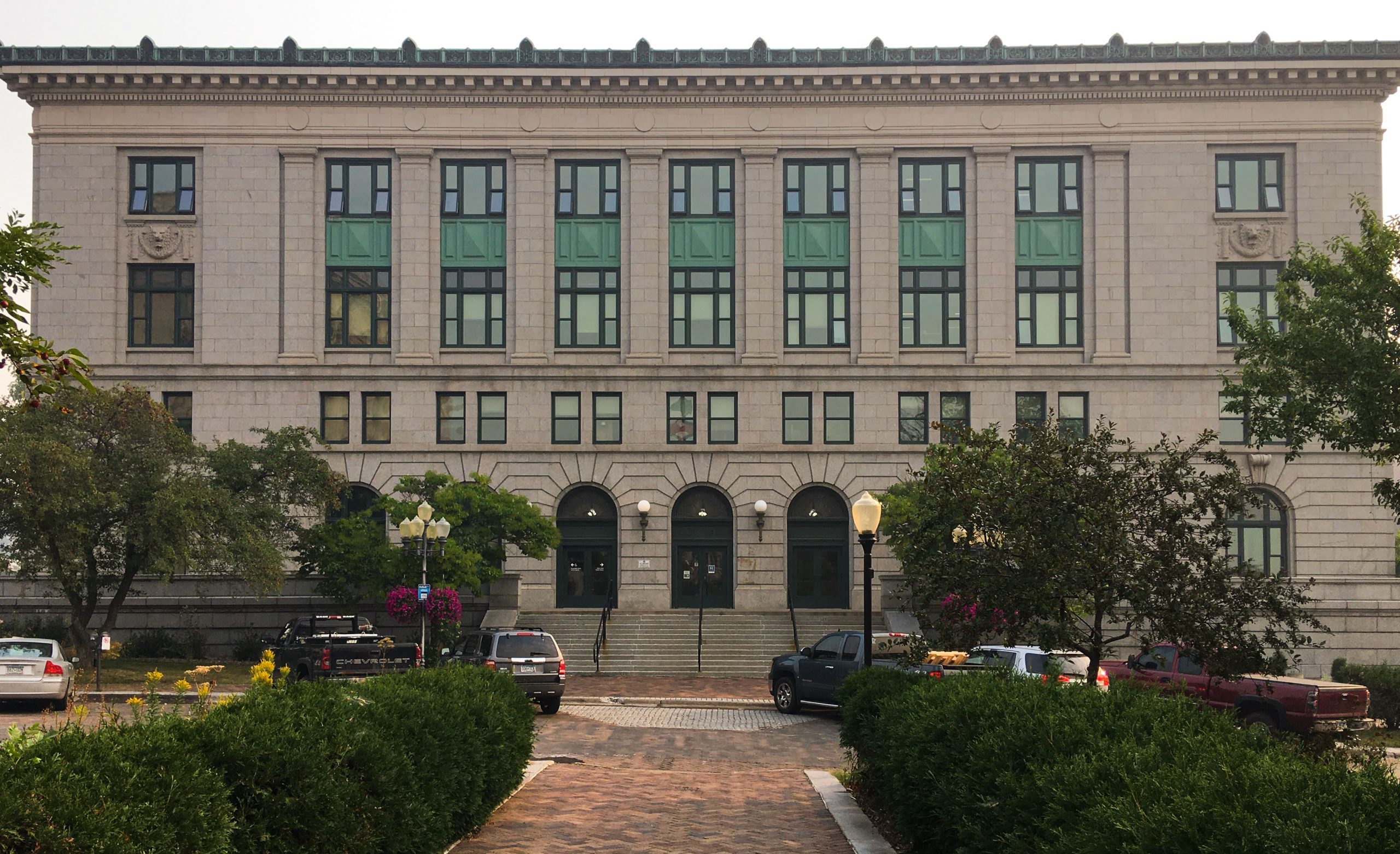