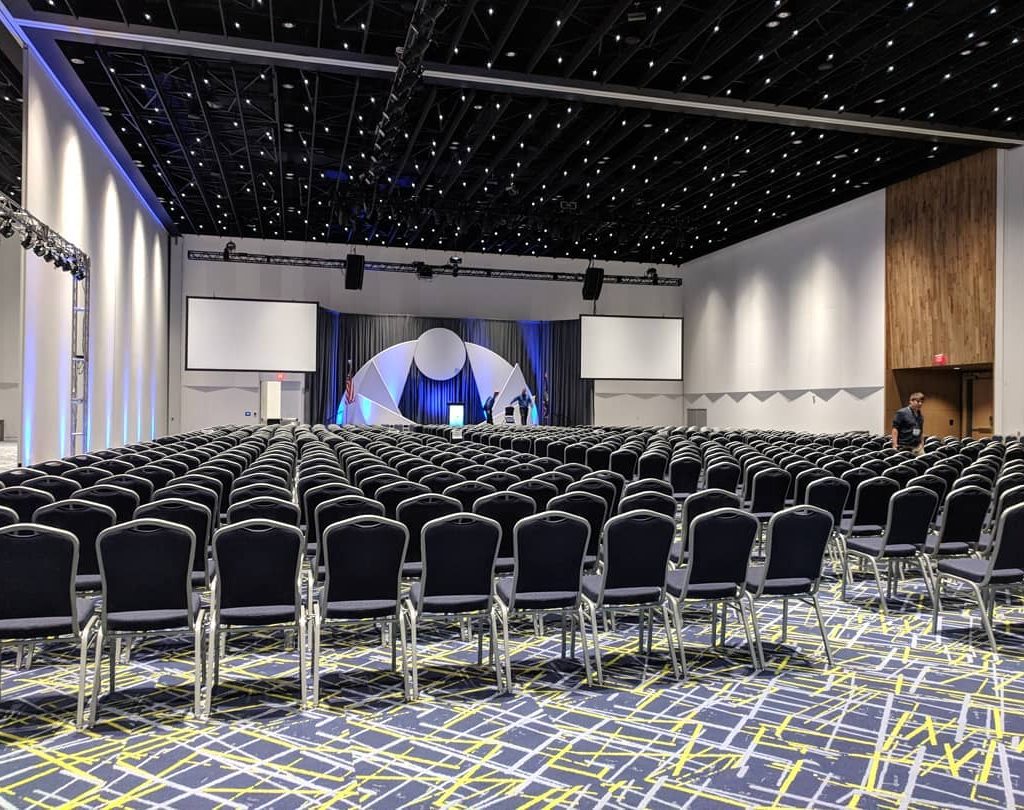 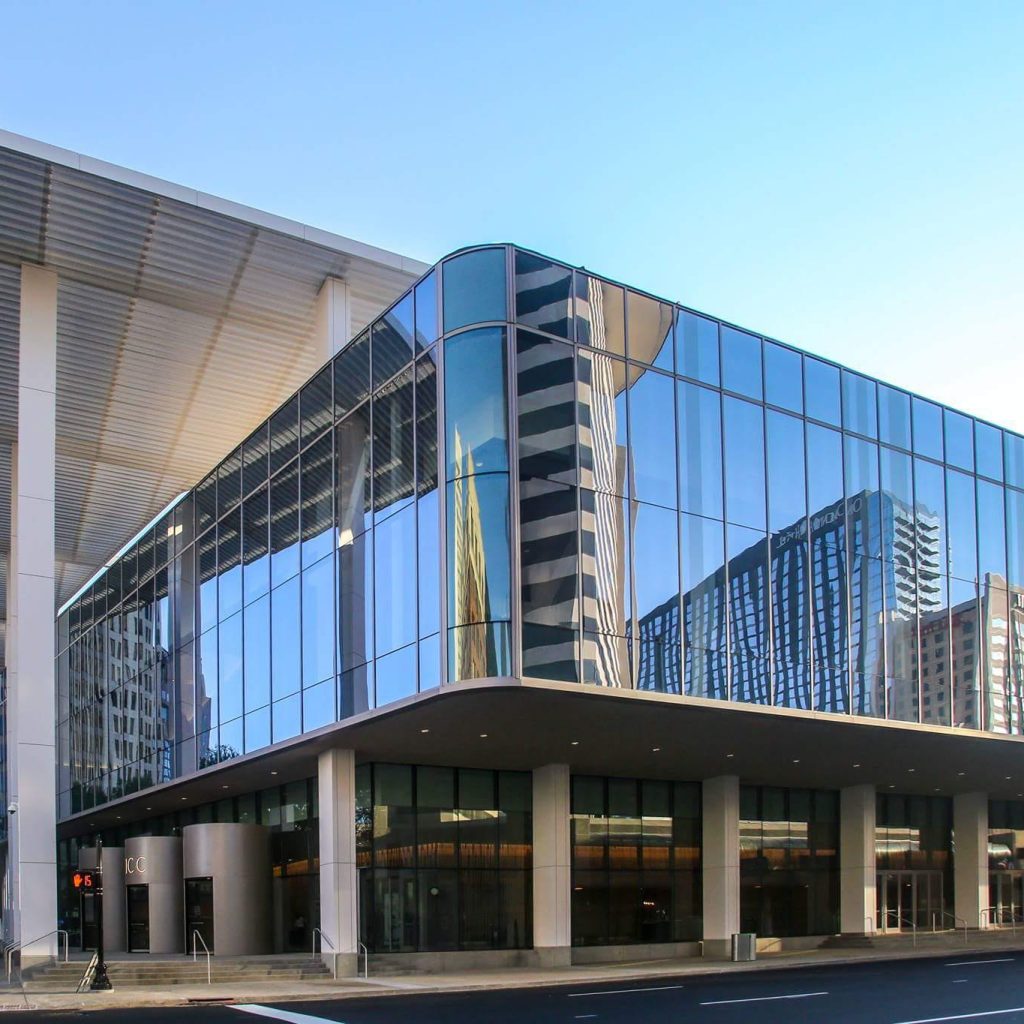 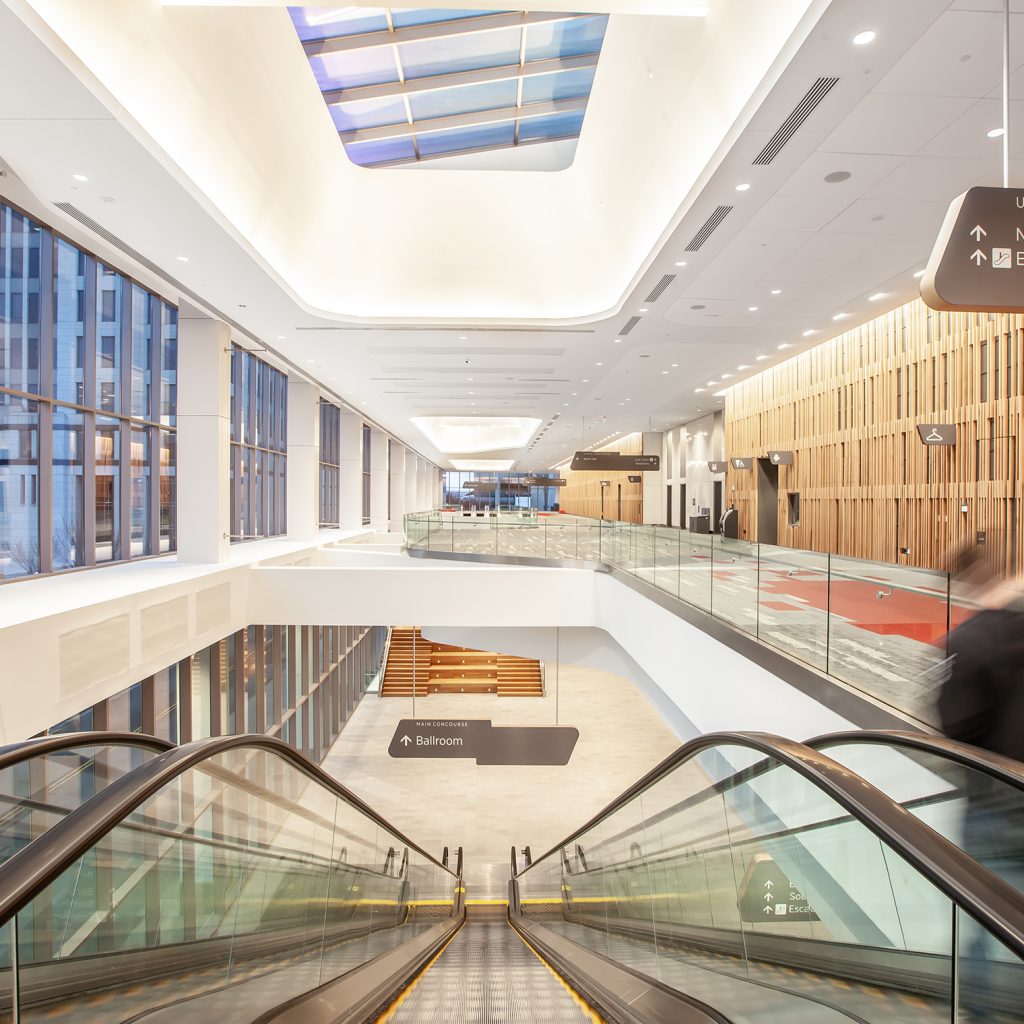 The portion of the building that replaced the original construction was provided with new mechanical and electrical systems and included rebuilding the existing central utility plant. The building area that received only interior renovations included modifications to the existing building systems. Due to the large number of people that utilize the facility, escalators are used throughout to transport people between floors. New escalators were also included in both the area receiving major renovations and the portion with interior renovations.