Notre Dame’s planet-friendly initiative switches up its fuel source with an eye toward the future. Its new systems are on target to dramatically reduce CO2 emissions over the long term. 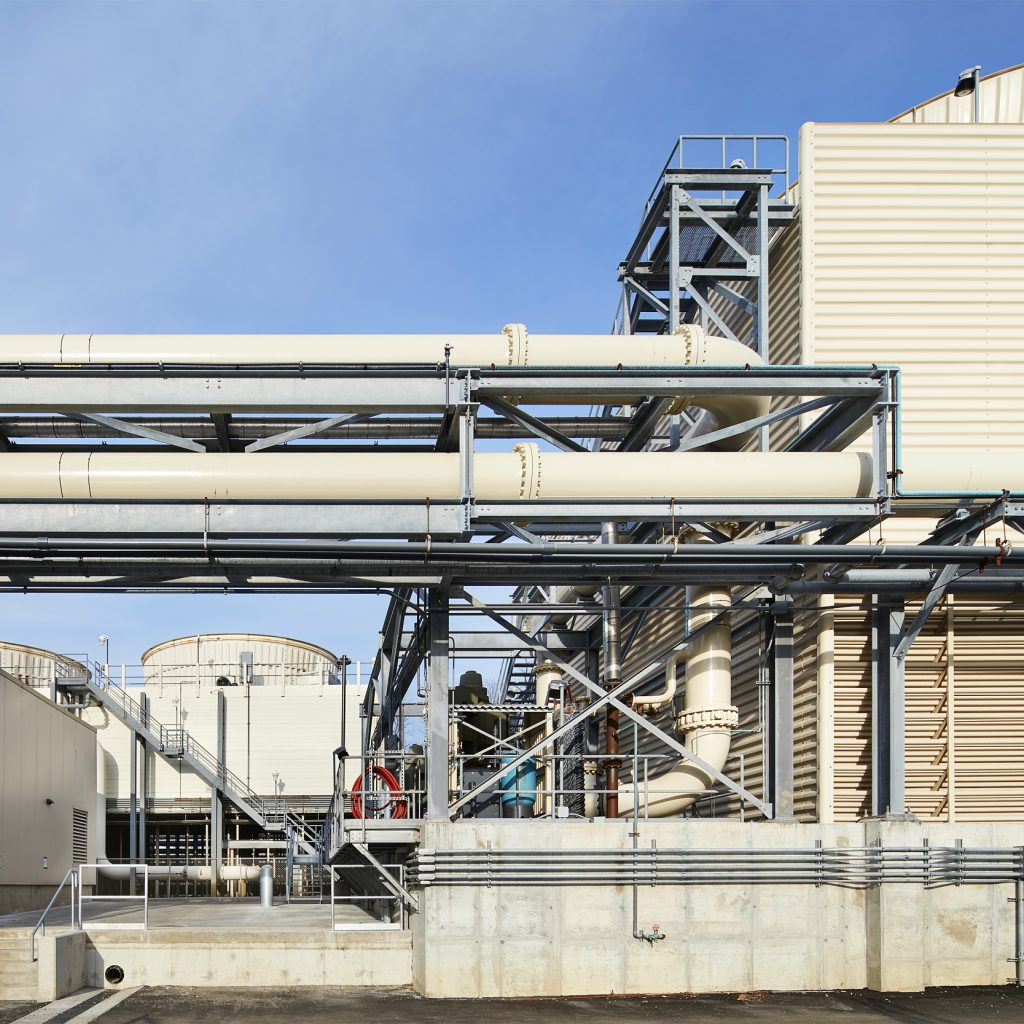 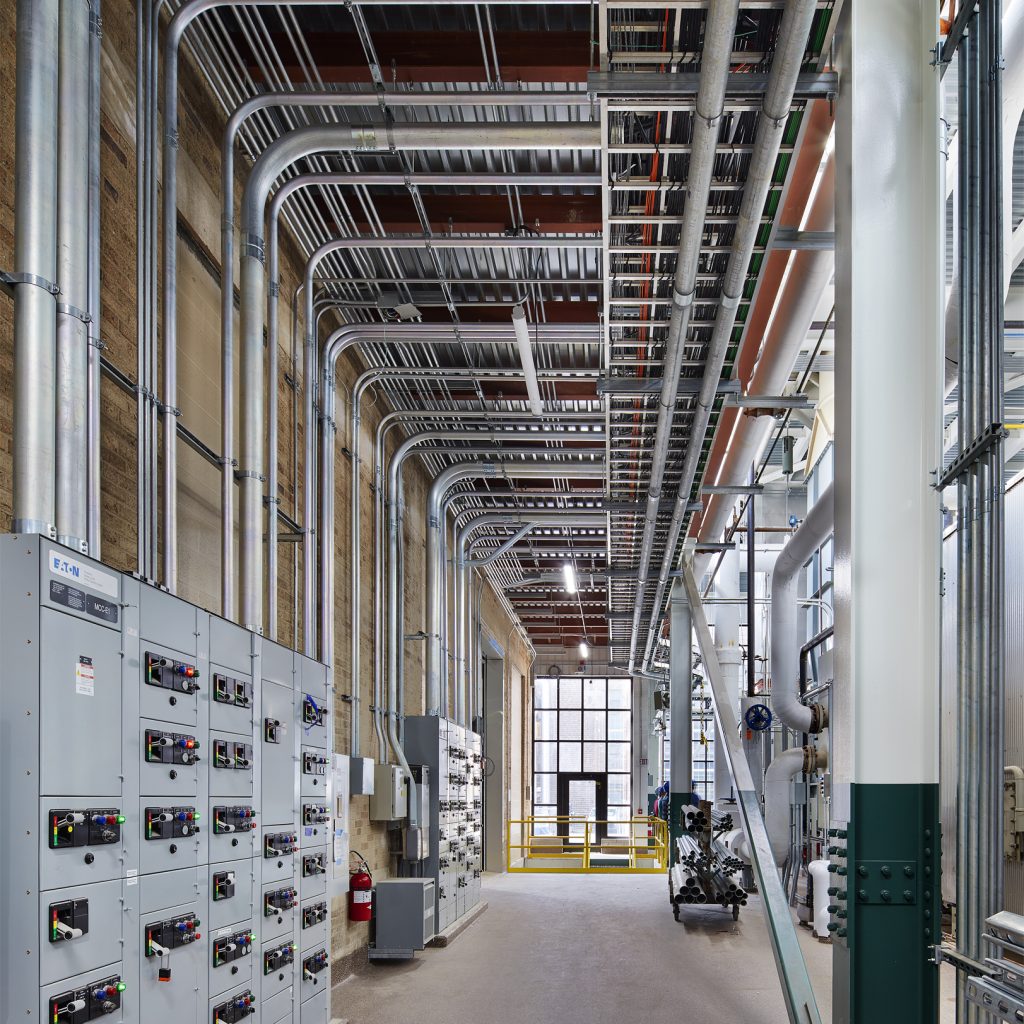 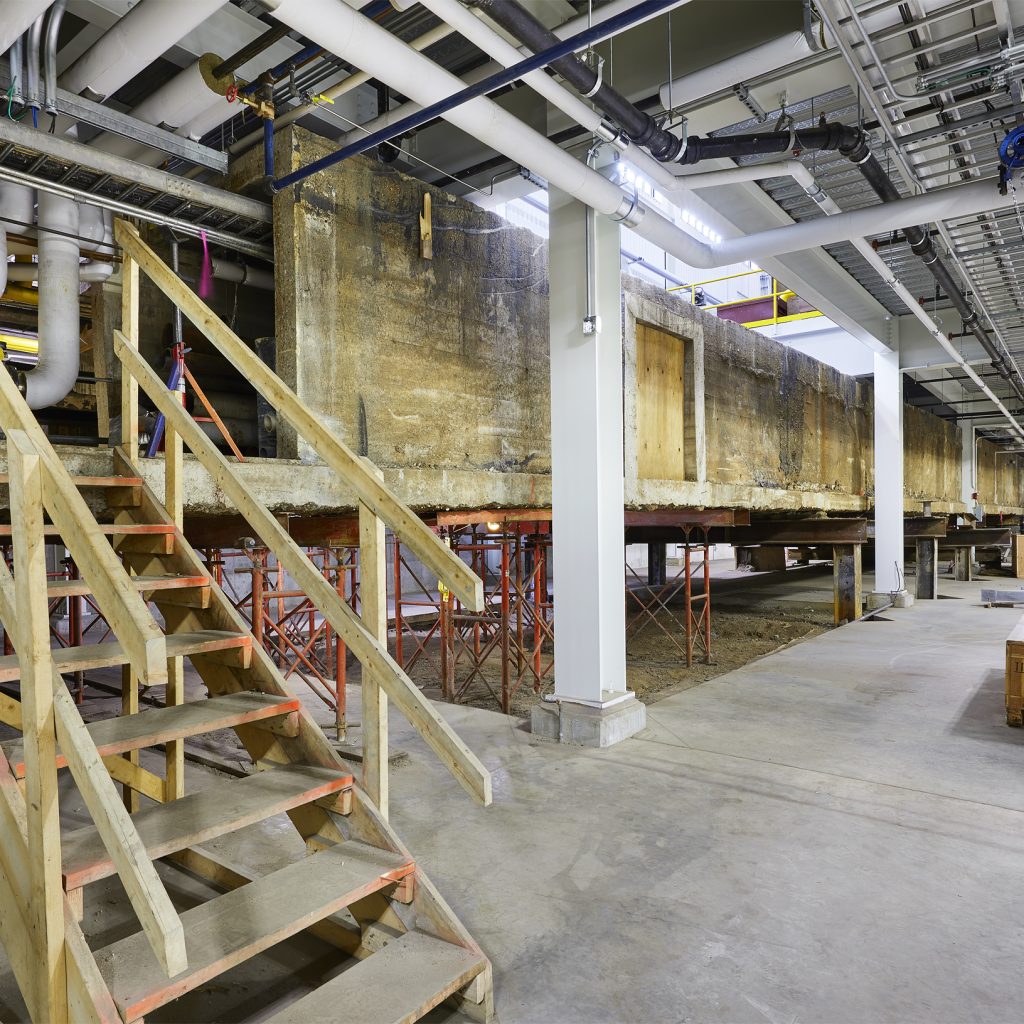 The 32,000 square-foot expansion to the facilities building houses the plant and electrical gear. Two new natural gas compressors were installed to provide high-pressure natural gas to the new combustion turbines. These are housed in a separate new gas compressor building. In addition to the turbines, KFI provided the design for the relocation of the existing water treatment systems within the facilities building and new 20,000 gpm cooling towers to replace the two existing chillers. The project also included connecting to three existing tunnels, rerouting of existing tunnel piping through the new plant, and phased demolition of two tunnels that would be running through the new building’s basement if left in service. 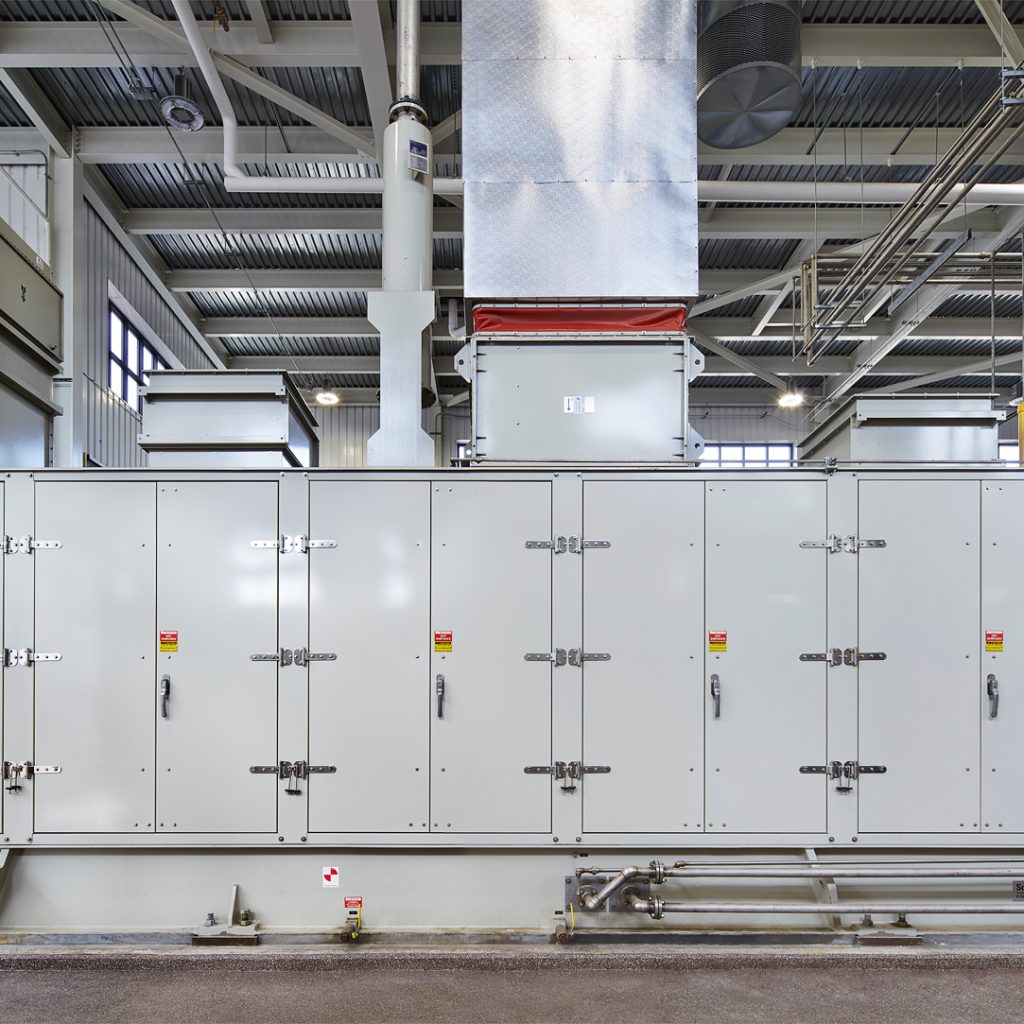 This project expanded campus electrical capacity by 11 MW and steam generation by 180,000 lb/hr.