KFI Engineers provides all of the engineering, commissioning and controls services involving mechanical and electrical systems at Cincinnati Children’s Hospital Medical Center (CCHMC) main campus. In 2020, KFI acquired Fosdick & Hilmer who has engineered every project, commissioned the majority of them and have completely transformed the campus automation and controls landscape for CCHMC since 1986. The Critical Care Tower (CCT) was engineered by KFI and opened in 1992. After over 20-years of use, CCHMC’s administrative and medical staff quickly recognized the CCT would not meet needs of CCHMC’s patient population in the coming decades. KFI was retained as part of a campus master plan, which recommended that a new 620,000 square-foot, eight-story CCT be constructed, and be connected to the 1992 building. KFI was the consulting mechanical, electrical and plumbing (MEP) engineer and controls integrator for the design. 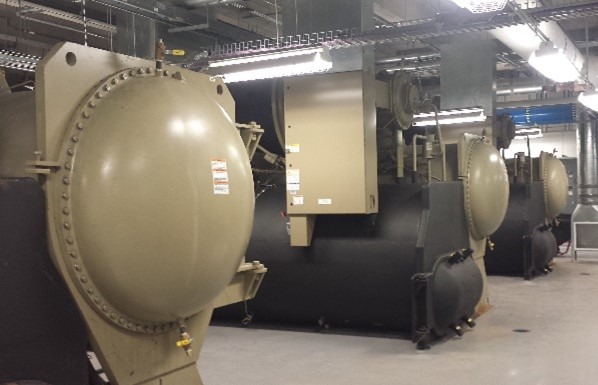 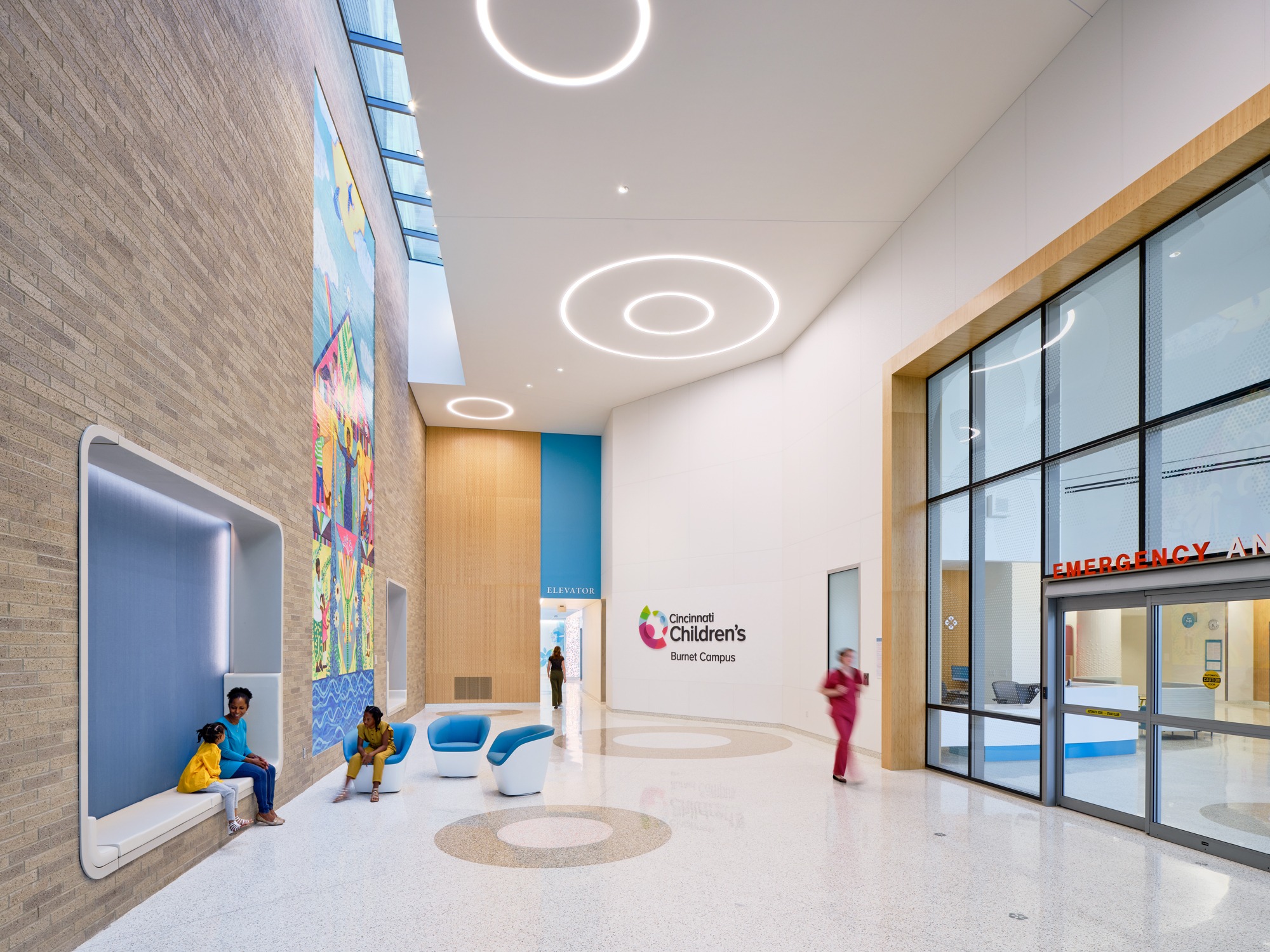 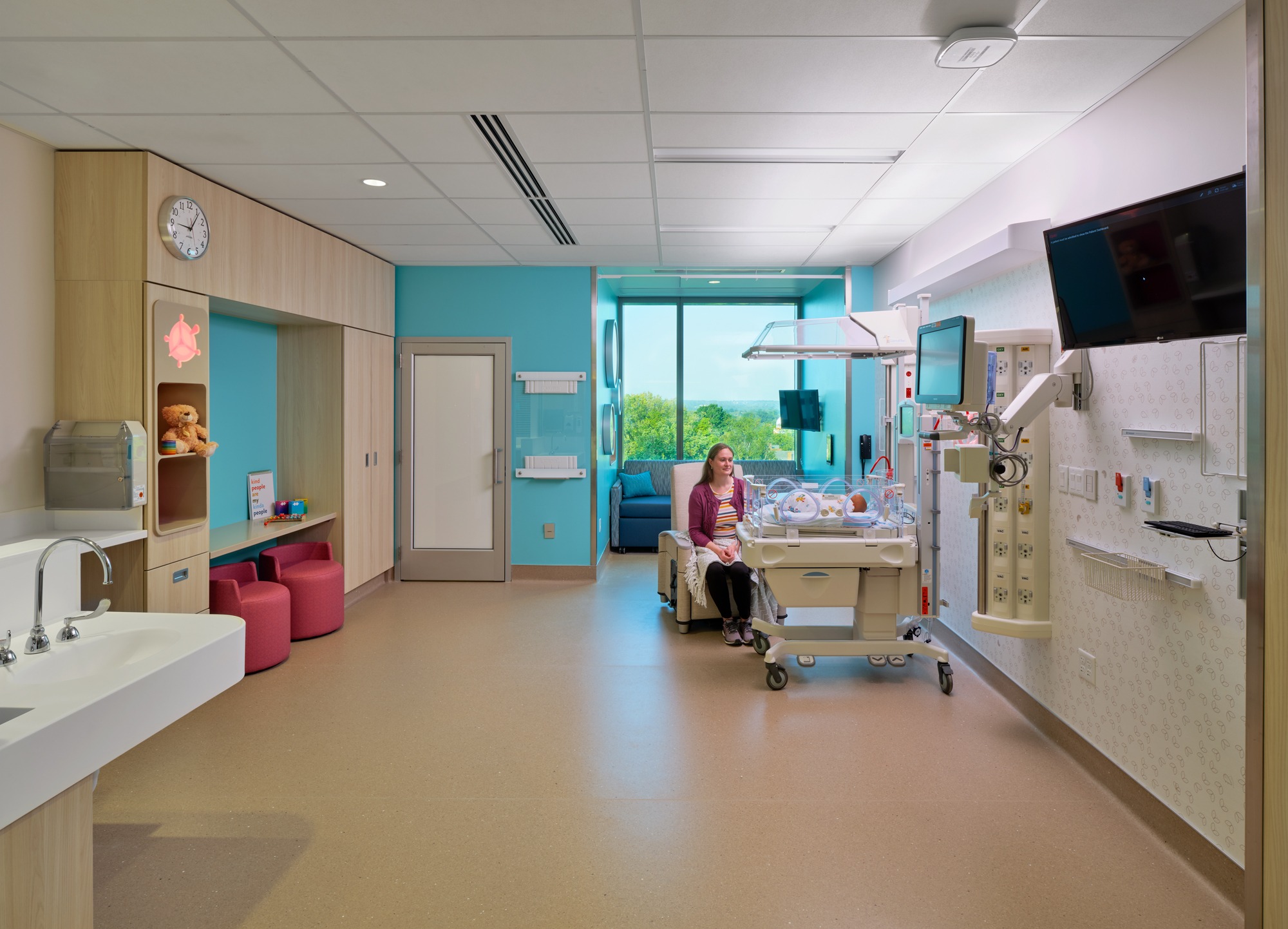 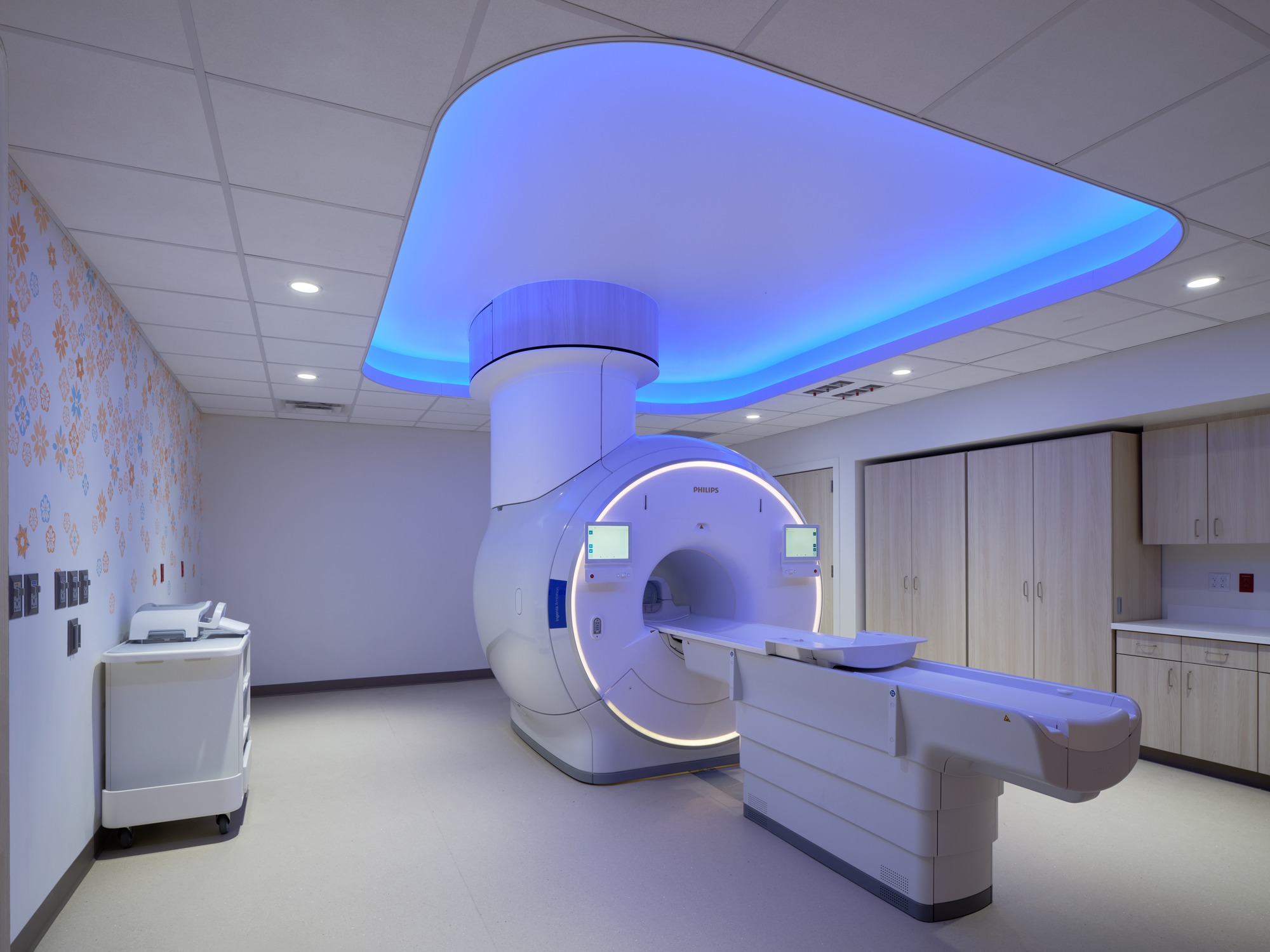 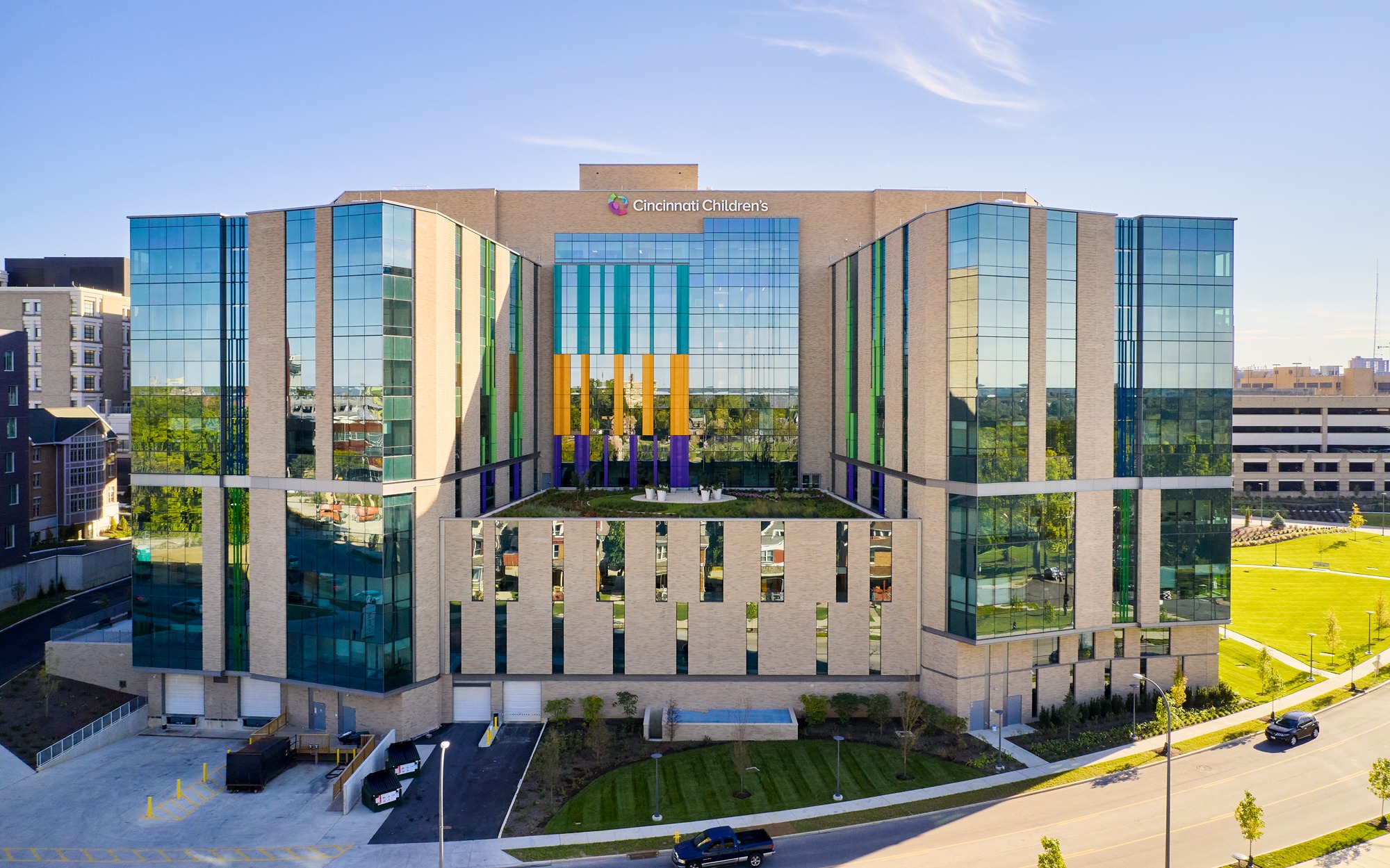 On Saturday, November 6, 2021, CCHMC moved pediatric critical care operations into the new LEED Silver certified tower served by MEP and control systems that are robust, redundant, highly efficient, and adaptable to the ever-changing demands of medical technology and patient care.